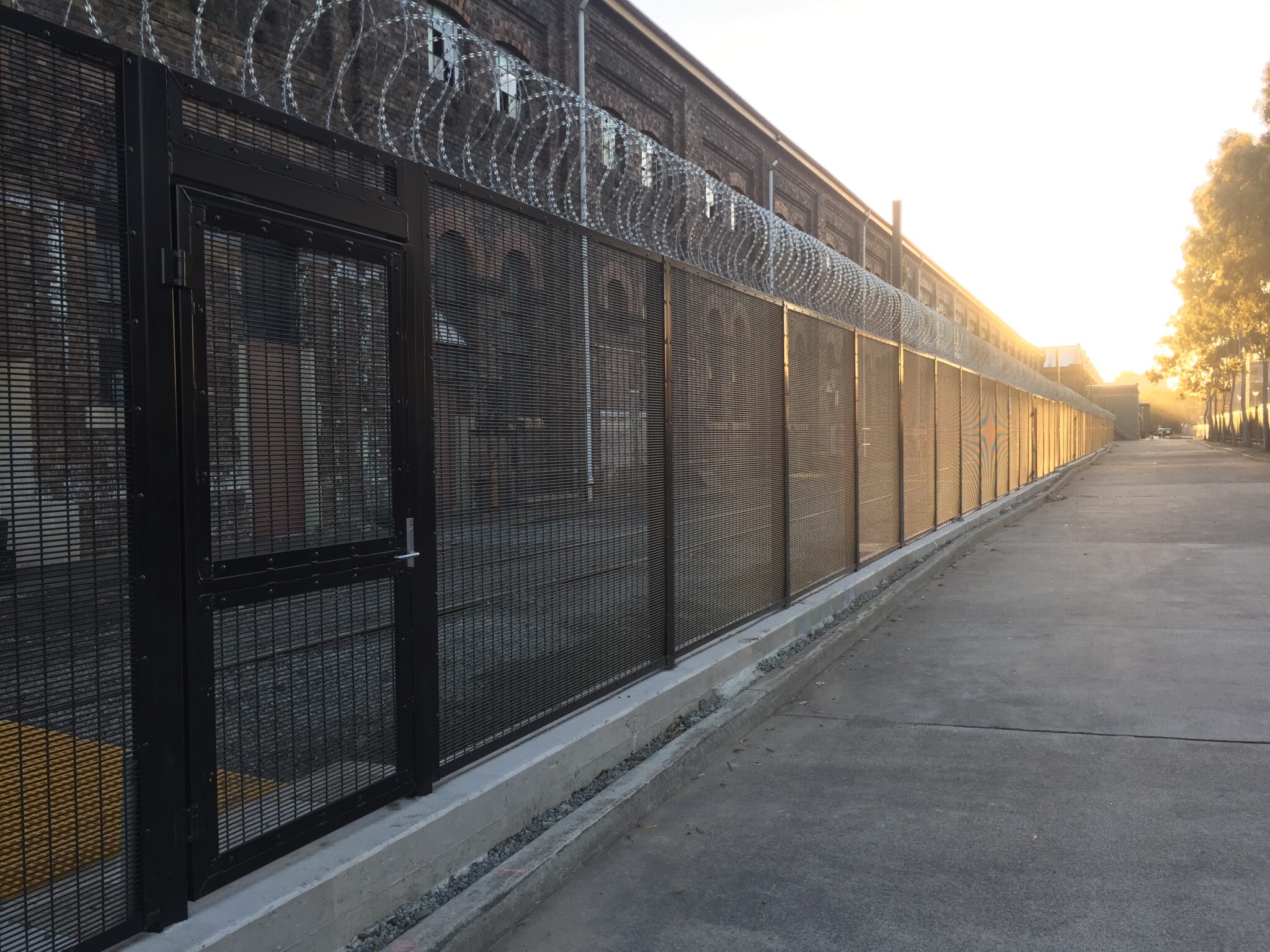 What is a Security Fence? The answer is simple!

The purpose of fencing has long been the delineation of space, whether this be the iconic white picket fence of the front yard, or the wire mesh gate. For many people their purposes may not extend much beyond this, and they may find themselves asking what is a security fence? And more so what type of function it generally serves.

There are many situations in which the tampering or entrance of an area can lead to significant problems, or even danger for the owner of said area, and they may wish to make entry impossible without authorization or monitoring. There are also many times when entry to an area can be dangerous for those unaware of potential hazards that may lie beyond, such as electrical or chemical sites. This is where the importance of security fencing becomes clear, and there are many different types of fencing options depending on the need.

A way of making a fence secure is the well-known method of simply making it too high to climb over, while ensuring that the design does not provide any handholds to allow anyone to get on top of the fence. This is done by making the wires into a mesh that is too small for fingers to fit through. This type of fencing can be seen around many types of government buildings, along highways, or by railroads, and is probably the most common in the case of residential security.

Another method of making a fence climb-proof is to place a deterrent at the top. These usually take the form of barbwire, spikes, or in some cases electric wires that send a mild shock to any would-be climbers. The barbwire may be strung along the beams in a horizontal pattern, often with several layers that lean outwards in the direction opposite the side of the fence that is being secured. The style of the spikes can vary from being attached to a topmost beam, or constructed out of the rods of the fence itself, as in the case with many wrought-iron fences where the iron beams extend to a point, often leaning out to make climbing more difficult. These types of fences are very often seen around industrial areas, government complexes, as well as prisons, and are less common for residential use.

The most technically advanced of any form of security fencing is that of electric fences, which can either shock an intruder, trigger an alarm and inform the property owner, or a combination of both. Those that provide detection are the most popular for residential use as they create a deterrent and a warning system for burglars, or would be home-invaders. Electric fencing is also commonly used in the case of government security, as well as high-security prisons.

While there are many different methods and styles, clearly the inability for a trespasser to advance is the common feature that makes a security fence what it is. Now that we’ve examined the various options, it is up to you to determine your needs, and what type of security fencing is best for you. Whether you are securing a business, residential property, or government facility, security fencing provides an effective means of keeping that area safe from intrusion.