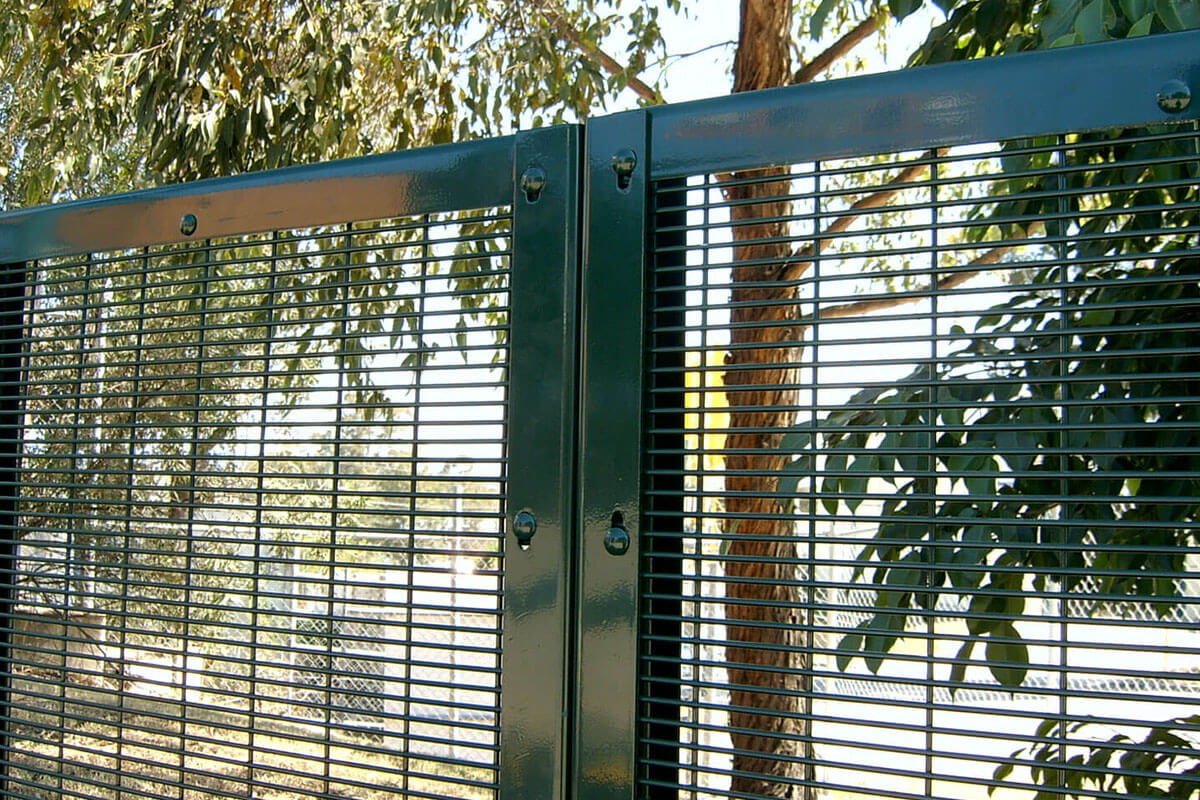 If there ever was any secret, it’s out now.  The figures don’t lie: over the past decade, security fences around public schools in ACT have helped to prevent hundreds of thousands of dollars of damage from vandalism by the public.

Let’s look at the facts:

The erection of high-security fencing around many public schools is helping to prevent attacks by vandals and provide safer and more protected learning centres for our children and teaching staff. In addition, it is also helping to protect the public purse from costs associated with building and facility repairs.

Despite the overwhelming evidence that excellent fencing is reducing damage by vandals, it seems that there are still sections of the public who oppose the erection of high-security fencing around schools. Some argue that it makes our learning institutions look and feel like prisons; some say that high-security fencing undermines the ‘open and friendly’ nature of communities.

While we rely heavily on the community and passersby to be vigilant and report suspicious activity, it’s a case of weighing up the pros and cons and doing whatever is necessary to keep our children safe and our country’s school’s safe.

Why is School Security so Important?

Security is a big issue for many schools.  After all, our children are our future, and the importance of their education can’t be overestimated.  That’s why it’s so critical that their facilities are protected, and their schooling schedules aren’t disrupted by constant, preventable repairs.

It is also important to consider the psychological effect of poor security on young minds: young children are very conscious of their personal security and it’s important that they associate their learning institution with safety.  A school that is constantly subjected to vandalism is unlikely to appear safe to a child, and the long-term effects of this insecurity may be far-reaching.

Why is an Excellent Fence so Important?

An excellent security fence does more than mark the school’s boundary.  It provides a formidable barrier to unwanted intruders and provides a framework for other security measures such as surveillance cameras and yard lighting.

Contrary to popular opinion, a security fence doesn’t have to have that ‘prison-like’ appearance.  In fact, many security fences can be turned into architectural masterpieces, enhancing the street appeal of the property while protecting the facilities and personnel within!

At Australian Security Fencing, we understand the threats posed by vandalism, and what it takes to protect properties and personnel. From initial consultation and design through to manufacture and installation, we’ve got you covered.  Call us today on 1800 666 927.